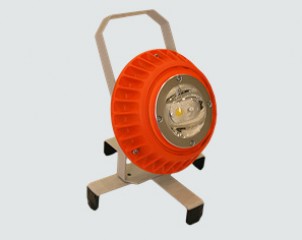 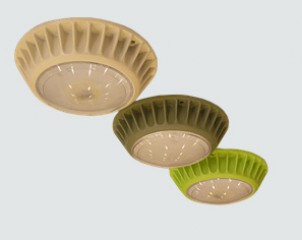 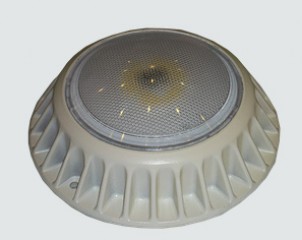 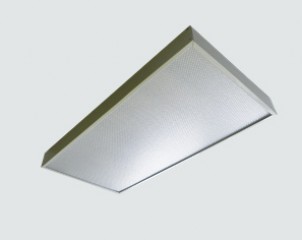 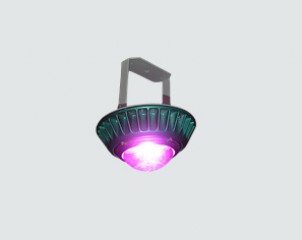 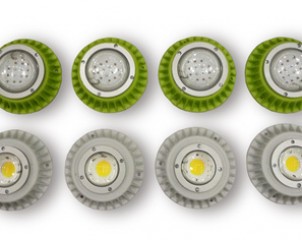 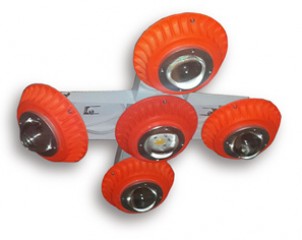 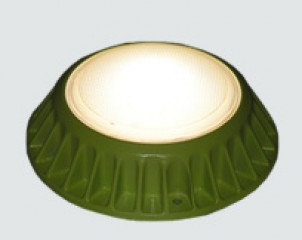 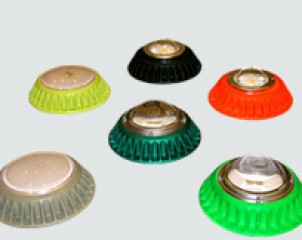 LEDs in the Greenhouse

Plants contain photosensors that respond to parts of the spectrum from the UV to 740 nm and that control various aspects of plant growth. For the past few years, researchers led by John Allen of the department of physics and astronomy at the University of St. Andrews in the UK have been studying the effects of light on plants for which daylight provides most of the light for photosynthesis. Specifically he’s been studying how low intensities of LED light (on the order of 1 W/m2) can be used to control specific features of growth. Figure 1. Three Cineraria plants were grown in daylight, two of which had additional LED lighting. The ones with LED lighting came into flower two weeks before the ones without. However, near-IR light produces slightly paler plants with longer stems, which is commercially undesirable. Blue LED light produces compact plants with good color. This photograph shows the effects of near-IR radiation on the left, no LED illumination in the middle and blue LEDillumination on the right.

Plants use light from 400 to 700 nm for photosynthesis, with some wavelengths having the greatest effect at certain times of the day and others at various stages of a plant’s growth. The spectrum can affect properties such as compactness of shape and time to flowering and, for plants grown for food or medicinal use, it can change the plant’s chemical content, which can affect flavor, color, and nutritional and/or pharmaceutical value.

Spectral manipulation The focus of the St. Andrews study is to determine the optimum lighting for a given effect on plants. For example, Allen’s group found that a particular red wavelength causes a fuchsia plant to flower four weeks earlier than it does under the same conditions without the additional LED light. The investigators used daylight as the main source of radiant energy but added LED light to control certain plant properties. This setup reduced the cost to an economically viable level. The cost per plant, which is the commercial growers’ criterion, is affordable with present-day LEDs, according to Allen. He noted that the major advantages of LEDs for this application are their high efficiency and the availability of narrow emission spectra across the relevant wavelength range.

Fluorescent lamps with special phosphors to modify the emission spectrum have been used in horticulture for a long time, but they provide the photosynthetic light as well as the control light, which adds to cost. Another drawback is that the emission spectral features are rather broad, so the effects are less specific.

Spectral manipulation also can be achieved with spectral cladding, which is plastic sheeting with special transmittance spectra for poly-tunnel greenhouses, but this is of limited use. Another method recently introduced into commercial greenhouses is plastic sheeting with special reflectance spectra. It is placed as reflective mulch on the floor or on benches where pot plants are grown. For example, white mulch can increase light intensity at the plant while absorbing UV. Red mulch is used to improve the flavor in soft fruit. Silver is found to reflect throughout the near-UV, visible and near-IR regions and is used in France to improve grape quality.

Information gained from the LED experiments can guide the choice of reflective material. Data about the spectral properties of these reflective mulches has been scarce, so Allen was commissioned by Great Britain’s Horticultural Development Council to devise a standardized measurement protocol and to produce a collection of spectra for a wide range of applicable materials. The work is being extended to more plants of interest to the commercial grower and also to regions of the spectrum such as blue and UVA, which have not been explored adequately.